Home Resources The Community Responds To STEEM-Sun Saga: “There Is A Clear Pattern Of... 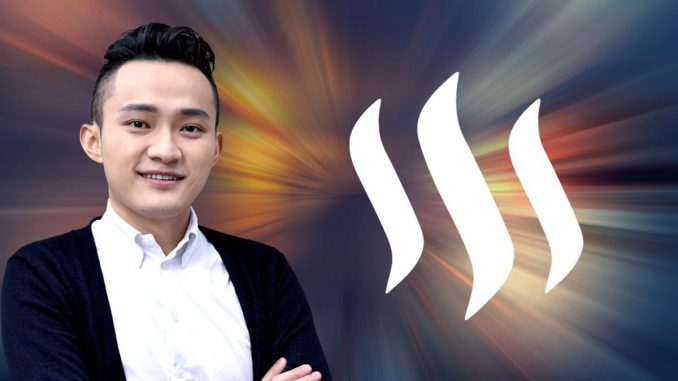 The STEEM saga is once again on the airwaves after the latest explanation by Binance CEO, Changpeng “CZ” Zhao, raises more questions than answers on Twitter. The community is now actively involving in the conversations with some agreeing with the CEO while some dismiss the action as “irresponsible”.

Here are some of the comments on the never-ending STEEM; Binance and Huobi; and Justin Sun saga on “taking over the Steem blockchain”.

CZ Binance apologizes for mistakes
On Saturday evening, CZ wrote a thread of tweets on the ongoing STEEM saga asking the community to help him explain the issue sent out to him by Steemit.com owner and Tron Foundation, Justin Sun.

In a thread of tweets that followed, CZ asked the community to help him understand the code sent by Justin’s team to lock up the users’ funds. Analysts across the crypto community offered their views on the matter giving answers some lightening the severity of the issue.

CZ Binance bashed as “irresponsible” after mistake
However, The Block researcher, Larry Cermak, bashed the Binance CEO as ‘irresponsible’ following his admitted mistake. He tweeted,

“A guy who preaches decentralization made a rash decision by himself for thousands of users. While also effectively blocking users’ ability to withdraw their coins. But he apologized so it’s all ok! This is troubling to say the least. Monumental f*ck up by Binance.”

He further urged CZ to be more careful when dealing with users funds – especially if not aware of what’s going on or risk to kill their holdings. 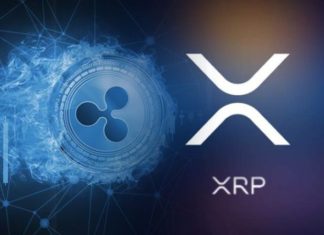 Recently, Ripple chief Brad Garlinghouse stated his opinion on the launching of Facebook’s Libra. He shared his in an interview with Fortune’s balancing the... 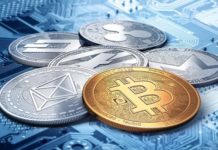 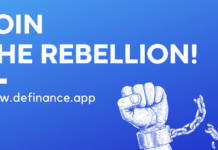 DeFinance – The New DeFi Platform Arrives To Conquer The Crypto... 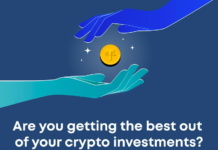 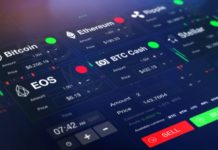