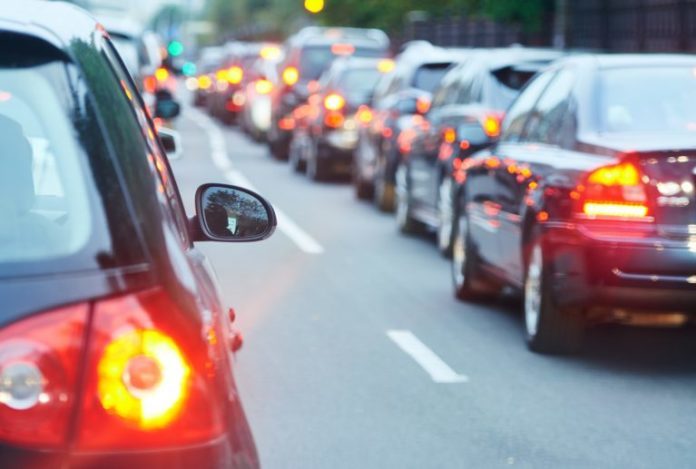 During the course of 2019, the most used BTC-based OP_Return protocol, Veriblock, outshined Omni Layer outputs. According to statistics, Veriblock captured 57% of BTC’s OP_Return outputs in 2019. Ever since the protocol’s opcodes started dominating, a number of BTC influencers called the outputs “abuse” and “spam.”

2019 was an interesting year and a slew of blockchains saw a bunch of statistical changes. One specific data point observed this year was the consumption of OP_Return transactions processed on the BTC blockchain. Prior to the start of the year, the Omni Layer Protocol, the project that issues tether (USDT), captured most of the OP_Returns. But this year, the stablecoin firm Tether started migrating a great number of USDT to other chains including Ethereum, Tron, and Algorand. The company moved roughly half the activity of USDT into the Ethereum network. Currently, there is 2.2 billion USDT now using the ERC20 standard and another 12% of USDT is held on Tron using the TRC20 standard. These migrations have made it so the Omni Layer Protocol using the BTC chain for data is handling fewer USDT transactions per day.

Small block advocates got very upset with Veriblock’s operations writing odd blog posts about “Transaction Eugenics” that week and Luke Jr once again argued that developers should consider reducing the block size to 300 kilobytes. Coldcard founder Rodolfo Novak agreed with the Bitcoin Core developer’s assessment and Luke Jr emphasized that “denying the problem won’t fix it — reducing block sizes might.” Now that 2019 is coming to an end, BTC proponents once again have discovered that Veriblock outputs have dominated the OP_Returns on the BTC chain all year. On December 29, Lopp again shared data in regard to the OP_Return trend and tweeted:

The news still upsets BTC supporters who dislike Veriblock’s operations and a number of influencers have bad things to say about the project. This past week, Bitrefill representative John Carvalho called Veriblock a “scam,” while many other BTC pundits continued to show strong adversity toward Veriblock. “Veriblock is like a malicious parasite that is raping the bitcoin network daily without returning any benefits,” one person replied to Carvalho’s scam comment on Twitter.

Lopp also tweeted a list of OP_Return statistics the following day, which indicated BTC-based OP_Return (data anchor) outputs have been rising exponentially. In 2014, there were 13,000 OP_Returns and in 2016 the number jumped above 1 million. OP_Returns on BTC doubled in 2017 and then jumped 6X in 2018. In 2019, thanks to Veriblock and the rest of the data anchor operations there were 28.2 million OP_Return-based transactions processed. Of course, a number of BTC supporters are confident that projects like Veriblock will someday be priced out by higher network fees. 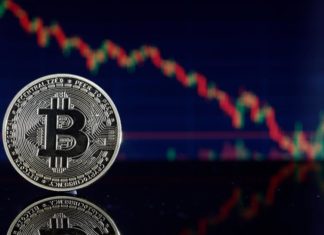 Over the past seven days, the price of BTC plunged from $9k to $8,450, across major trading platforms. This is a decrease of about... 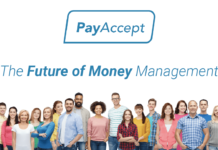 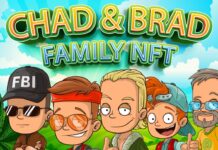 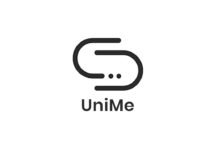