Home Resources Dogecoin vs the odds: What could happen next? 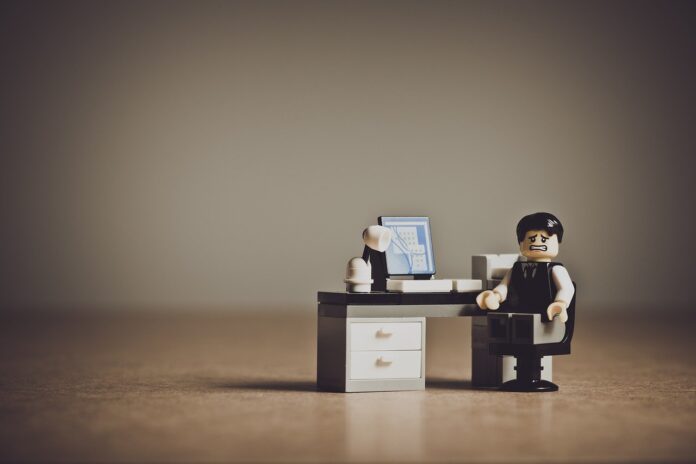 With the global cryptocurrency market depending on Bitcoin’s movement since 19 May, altcoins have predominantly oscillated between their major support and resistance marks due to the king coin’s fluctuations. The same was true for Dogecoin, which saw movement between $0.447-resistance and $0.280 support since the crypto sell-off.

However, Bitcoin’s recent pullback towards $35,000 had a damaging effect on its lesser counterparts. DOGE moved back towards its defensive line but eyed a breakout moving forward.

Dogecoin’s chart highlighted a down-channel once another breakout attempt above $0.447 was rejected. At press time, the channel approached a crucial support mark at $0.280- a region that triggered a 57% jump during early June. If history were to repeat itself, another rally awaited DOGE over the coming sessions. This would also align with a breakout from DOGE’s bullish pattern. However, DOGE’s path to glory was not that straightforward.

There were several indications of weakness in the DOGE market. The 20-SMA (red) and 50-SMA (yellow) flipped bearish and the candlesticks remained below their long-term moving average line as well. Relative Strength Index was close to the oversold region, while MACD line was still bearish. Even Squeeze Momentum Indicator noted an increase in selling momentum.

Now keep in mind that DOGE’s previous price swing was under similar conditions, but Elon Musk’s tweet on his favorite cryptocurrency may have had a helping hand in the rally. Will a timely tweet save DOGE once again?

Only time will tell. If not, the digital asset may have to resort to retail traders’ confidence moving forward. An upwards move would see the cryptocurrency rise by 15% and move toward its 28 April swing high of $0.344 and 200-SMA. However, a breakdown cannot be discounted as well considering the stance of DOGE’s indicators. A breakdown would likely see prices head back towards its 19 May swing low of $0249.

Dogecoin’s defensive line of $0.280 triggered a rally previously and the same was expected moving forward. However, buyers did face an uphill task to lift prices in a bear market. If $0.280 does not alleviate selling pressure, a breakdown would call $0.249-support into action. 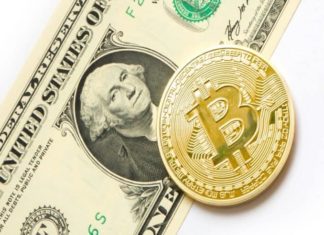 The United States (US) Securities and Exchange Commission (SEC) has once more postponed its decision on the Bitcoin ETF set forward by finance company... 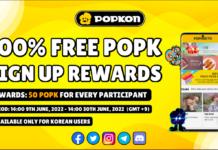 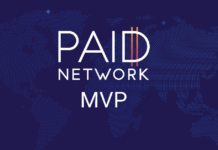 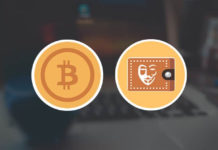 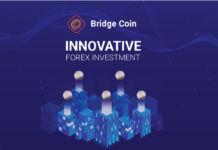 California Engineer Loses $422,000 in Life Savings after Using QuadrigaCX; Is...