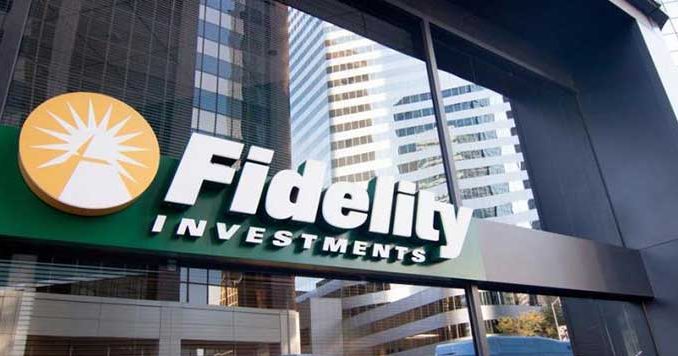 Financial services firm, Fidelity reveals data from a survey that says a third of large institutional investors own cryptocurrencies. Bitcoin and Ethereum are the top two currencies owned by the respondents.

Europe Scores Big; United States Takes A Back Seat
The latest survey conducted by the financial services company, Fidelity also inclines towards the same. Bloomberg recently reported that the financial services firm carried out a survey with a total of 800 institutions in the United States as well as Europe. The survey confirmed that “a third of large institutional investors” possess cryptocurrencies. About 36 percent of the 774 respondents of the survey in both the countries revealed that they owned either cryptocurrencies or derivatives.

While the United States recorded just 27 percent, about 45 percent of the respondents in Europe suggested that they own cryptocurrencies. In an interview, the President of Fidelity Digital Assets, Tom Jessop said,

The survey was reportedly carried out between November 2019 till the beginning of March 2020 by Greenwich Associates.

Additionally, the price volatility of cryptocurrencies seemed to be the main concern for the other respondents who hadn’t owned these assets. However, the latest charts reveal that Bitcoin’s volatility is almost at its lowest since March 2020.

Since the volatile nature of cryptocurrencies was one of the main concerns of people who haven’t invested in digital assets, the plummet in volatility could pave the way to further adoption. Jessop added, 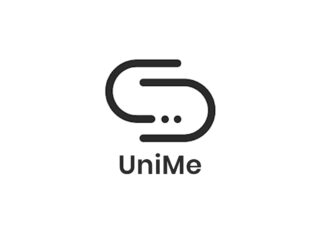 Introduction to the UniMe Super App How to download and install UniMe On mobile On the computer How to register and log in... 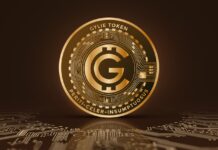 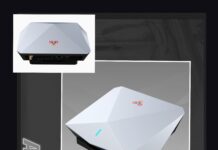