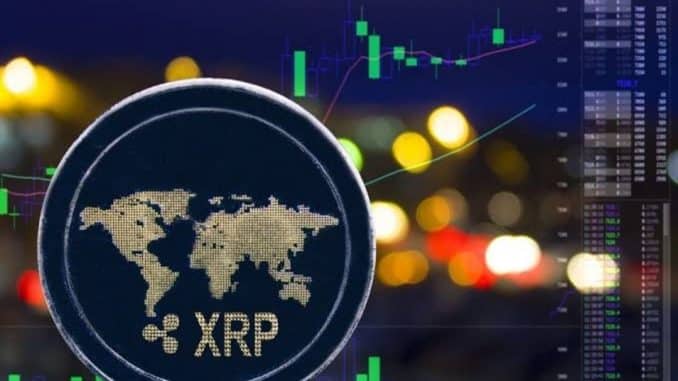 Christopher Giancarlo, the former U.S. Commodity Futures Trading Commission (CFTC), has published a detailed article at the International Financial Law Review on June 17, 2020, dubbed the Cryptocurrencies and US securities laws: beyond Bitcoin and ether, claiming that XRP, the native currency of the XRPL ledger, is a utility. Just like BTC and ETH, they don’t fall under the regulatory purview of the US Securities and Exchange Commission (SEC).

The paper has sparked discussions since the subject of whether XRP is security has been a thorn for Ripple.

Bitcoin and Ethereum are not securities
Christopher’s paper is therefore timely especially so now that policymakers around the world are faced with the arduous task of navigating policy and legal issues around the application of the emerging technology.

Blockchain products like Bitcoin and Ethereum are based on the principles of decentralization and distribution. This means that unlike stocks, ownership doesn’t confer ownership.

The U.S. SEC has guidelines that define whether an asset is an investment contract. In the cryptocurrency world, an asset is classified as a utility if it doesn’t comply with the terms stated by the Howey Test.

Key among them is the perfect distribution on the coin or core systems that influence price without a majority holder.

Holders of the coin must also not expect a profit when gaining but rather price must be influenced by fair market forces with price discovery done transparently.

Also, XRP is a liquidity tool whose nodes are satisfactorily decentralized just like Bitcoin and ETH nodes are.

Owners of the XRP token don’t expect to earn dividends or own the company like they were shares since there is no contract between Ripple the company and XRP owners that will confirm an existing relationship.

Simply, there is no commonality between XRP and Ripple as the XRPL ledger from which XRP is based operates independently from the Ripple Company which has their solutions.

As Brad Garlinghouse mentioned, Ripple—a profit-company that has been building XRP use case plans for an IPO at the end of the year.

Crypto Space Reception
Despite Christopher’s views, Jake Chervinsky says that only U.S. courts and the SEC comments will conclude this securities discussion.

Preston Byrne said Christopher’s comments mean nothing since he is no longer a regulator. He is convinced that he’s on Ripple’s payroll. 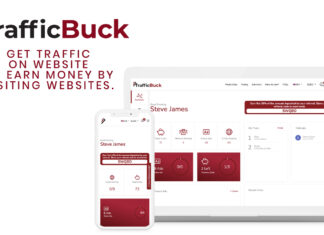 Regardless of whether it's a little side hustle or your whole month-to-month pay, adapting sites has never been more famous – or more beneficial. "However,...

Alphawolf Finance – The Best Platform To Start Your Crypto Journey 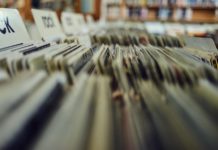 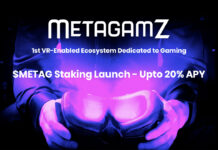 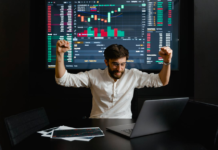