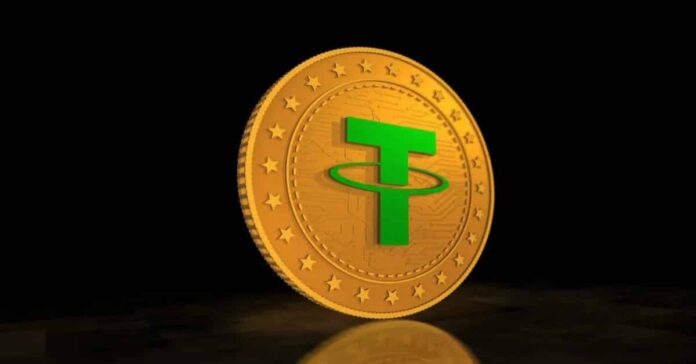 Stablecoin issuer Tether said it would not freeze secondary market addresses like those of Tornado Cash without clear instructions. The Tether management described USDC’s decision to freeze the addresses without instructions from the US authorities as premature. Unilaterally freezing secondary market addresses could be a highly disruptive, it explained. Tether has not been contacted by US officials or law enforcement with a request to freeze the addresses sanctioned by OFAC, it added.

In the wake of Office of Foreign Assets Control’s (OFAC) freze on Tornado Cash, it was reported that certain DeFi companies blocked the addresses. Also, Tether’s competitor Circle, the issuer of USDC stablecoin, had also blocked addresses related to Tornado Cash.

No Specific Request From OFAC On Tornado Cash: Tether

The company said it had not received any specific instructions to freeze Tornado Cash addresses. “So far, OFAC has not indicated that a stablecoin issuer is expected to freeze secondary market addresses.” Tether also maintained that DAI stablecoin which is linked to USDC, also did not order a freeze.

“We have been cooperating on various freezes with US law enforcement, including in the last 2 weeks after the OFAC public disclosure about Tornado Cash, and no specific request has been put to us related to freezing relevant addresses.”

The Tether team also noted in the company blog that another stablecoin Paxos is also yet to freeze the wallets. Paxos, which accounts for nearly $20 billion of valuation, hasn’t frozen Tornado Cash wallets, Tether mentioned.

In a crackdown on the cryptocurrency mixer, the U.S. authorities launched sanctions over Tornado Cash in the country. Earlier this month, the Fiscal Information and Investigation Service (FIOD) of the Netherlands announced it arrested a suspected developer of Tornado Cash. On August 8, the OFAC officials, while announcing the sanctions, accused Tornado Cash of laundering funds related to cybercrimes. They described Tornado as a virtual currency mixer that launders the proceeds of cybercrimes in the country. 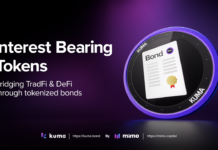 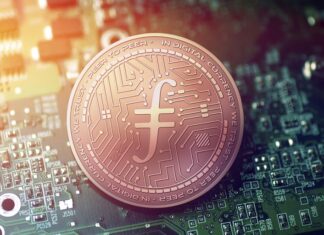 Filecoin fundamentals may make it plausible for the digital currency to sustain the 9th largest crypto ranking as the project seeks to offer a... 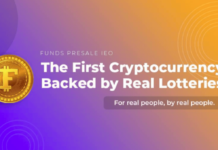 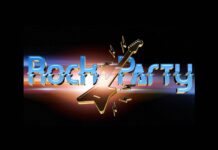 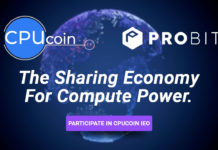 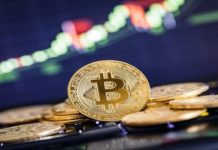