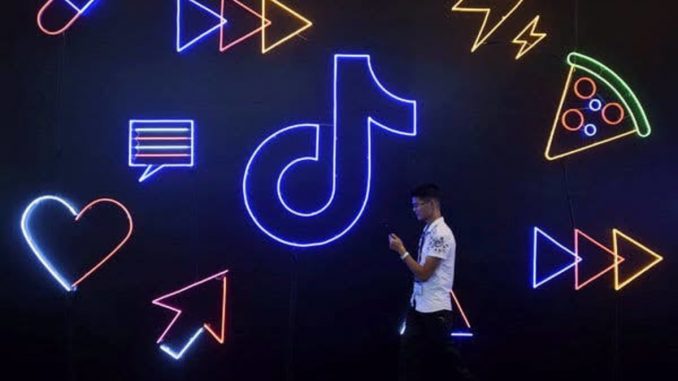 Cryptocurrency enthusiast has often aimed for the moon. In return, they pledge to offer a revolution in the current financial and payments system in the world. There are many arguments for and against it. Moreover, there are a plethora of designs for the new world.

On such challenge is posed by privacy-focused brave browser that implements a new tipping model. However, the internet, as it stands today has developed over 25 years which is now thriving on the ads and could storage model.

Apart from privacy, the other important component of the browser is it’s cryptocurrency $BAT. According to the revenue model of Brave, the income from the ads will be directly transferred to user accounts in BAT. The users can use their earning to tip their favorite content.

Later he went on to point to the brave, which has been quite successful in gaining users on its’ platform. He says,

TikTok seems to be still chasing the ads business model, there is a direct tip in crypto model waiting. They should take a look at Brave.

But, Who Tips Anyway?
Udi Wertheimer, a Bitcoin core programmer, statistically challenges the hopes and dreams of the payment model. He tweeted,

CZ says Tiktok is going after ad revenue and that it should use crypto tipping instead like brave. Nitpick time:
1. Average age on tiktok is like, 7 months? Users don’t have money to tip
2. Brave has roughly 37 active tipping users so actually maybe brave should look into tiktok

He argues that most users are using the platform for free. In an ideal world, the tipping model could work just fine.

However, the users might be motivated to keep their earnings to themselves. Moreover, it will face stiff competition from site owners and Google which lead the ads space which basically provides free content to it’s users. 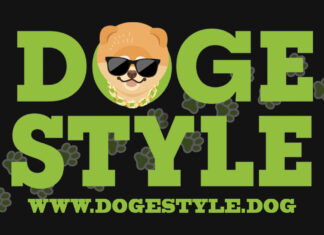 DogeStyle: The Ultimate Meme Currency With an NFT Twist

Meme currencies have ruled the 2020-21 bull run with the likes of Dogecoin and Shiba Inu rising over 1000% this bull season. Being a... 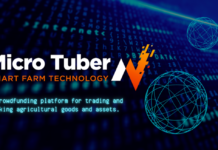 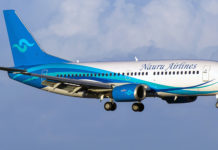