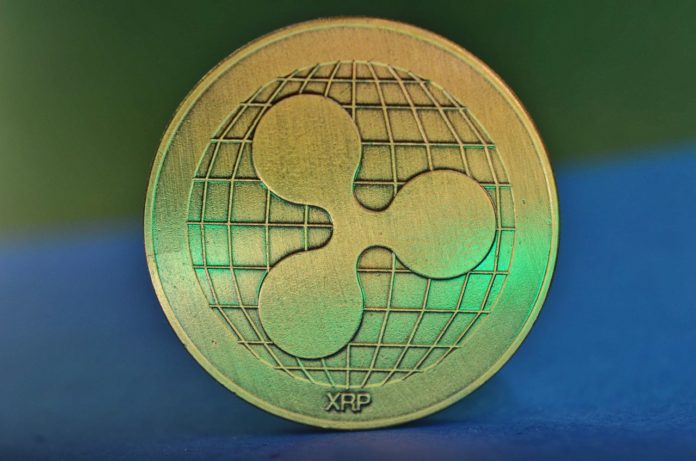 Ripple News Today – Crypto-blockchain network Ripple has signed an open letter to United State regulators on July 28 ahead of a fresh hearing on cryptocurrency regulation this week. Ripple is demanding for an unbiased regulation of the crypto industry. The letter came as a reply to the growing disagreement in the Government as regards the digital currencies, particularly after Facebook, joined in the industry by unveiling its stablecoin, Libra.

The letter which follows other worries from Garlinghouse, states; “Many in the blockchain and digital currency industry are responsible actors. We are responsible for the U.S and international law. We are responsible to serve the greater good.” The letter also states that they know the value and importance of central banks in regulating monetary policies and issuing out currencies globally. They also believe that the governments are in a better place to issue currencies globally, as they have the trust of the people which is a key factor in dealing with currency.

Further, into the letter, it reads; “Companies like ours in the United States, and others abroad, employ these innovations in partnership with regulated financial institutions to enable the world to move information –efficiently, reliably, and inexpensively. In our view, digital currencies have the opportunity to complement existing currencies like U.S. dollar- not replace them.”

The US President Donald Trump tweeted recently that he is against cryptocurrencies of any kind, and believes that they in a way support anti-social activities such as drug trafficking and money laundering. The US Congress’s objection toward digital currencies is not out of the ordinary as he has been quite vocal about his stance for a while now. Spokespersons like Brad Sherman and Maxine Waters are requesting for the complete ban on the crypto industry as they are strongly against it.

Ripple News Today – XRP News Today – Let’s Use the Platform for the Benefit of the Masses – Ripple CEO Brad Garlinghouse tells U.S Government
Ripple has advocated in the letter, that the Government should urge regulating bodies to aid these companies to drive in innovation that will benefit the masses. This they said can only be achieved by outlining basic variance between fiat and cryptocurrencies, rather than banning them completely.

The end of the letter state, “Without regulatory clarity, we risk pushing the innovation, tax revenue, and jobs that these new technologies create overseas. You have the world’s attention. Let’s come together and seize the moment.” 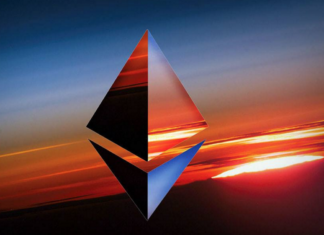 Vitalik Buterin recently shared details about the transition of Ethereum to Ethereum 2.0 after some crypto buffs called the upgrade a scam. At the... 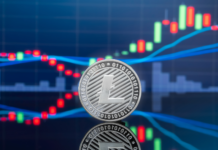 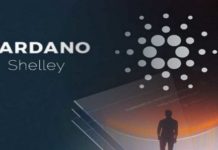 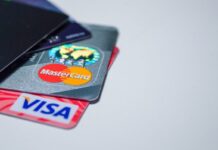 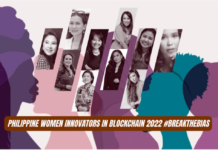