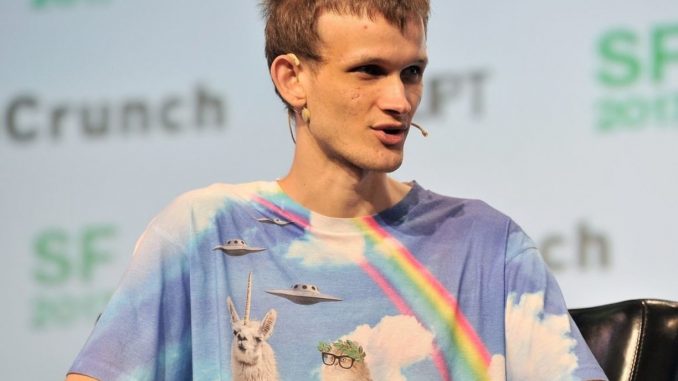 Peter Schiff yesterday reported that he lost all of his Bitcoins that he had stored in his wallet.

The Bitcoins were given to him as a persuasion attempt that began with Erik Voorhees, Anthony Pompliano and others sending Bitcoins to Schiff. Now, Schiff reports that ‘it’s gone.’

There have been various reports of people losing their private keys or twelve phrase recovery password in the past. Exchange wallets are safe in this regard as the customer support helps in recovery of the wallets. Nevertheless, that is effectively handling one’s assets to them.

The crypto community must realize that while the private keys must be stored with care. There are often unforeseen circumstances which requires back-up of some sort. Vitalik tweeted,

Disappointed at people replying to this with “crypto is what it is, it’s your job to be super-careful and write down backup seeds in three places”. We can and should create better wallet tech to make security easier.

This process can be implemented simply by a centralized mobile and web application with/without custodial storage. However, it gives over control of the assets to the third party. Vitalik is proposing an improvement protocol using the Blockchain itself.

If Only Schiff Would Provide the Name of the Wallet
It could have been a mobile application upgrade or even a really bad choice of wallet from Schiff. Leading on-chain analyst, Woo tweeted,

…Wallets do make mistakes and get corrupted as they get upgraded. I remember having to recreate from seed on my old BreadWallet when they upgraded to BRD. (I hadn’t used it in a year) We are still in crypto’s bleeding edge tech days IMO.

Furthermore, while on one side it seems co-incidental, the fact that Schiff has refrained from sharing the name of the wallet does keep skepticism alive. In his latest tweet, he re-affirms his claims but without any sufficient details. 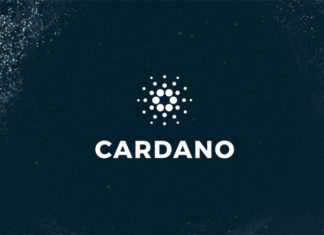 Cardano News Today – Cardano recently took in a fresh update with its Byron accomplishment, though it has been unable to stimulate the crypto... 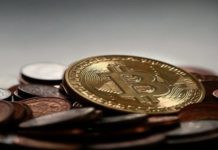 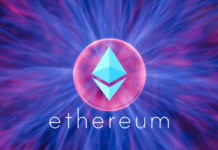