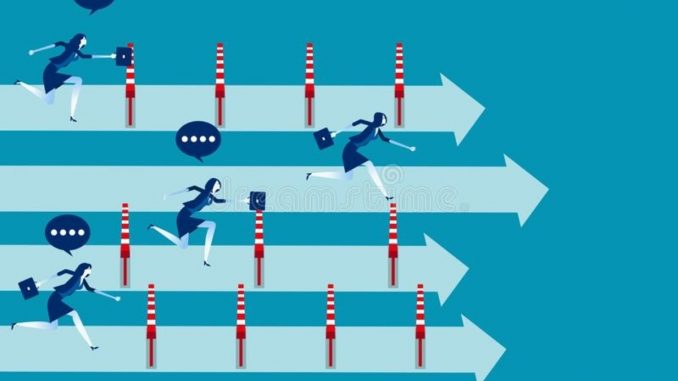 Leading crypto experts are hitting back at the some of the marketing practices adopted by the Ethereum Community.

According to a recent media report, Gitcoin Grants, an Ethereum based platform is being used to pay shills and independent marketers for their contribution towards Ethereum and against contributors.

In the past, Justin Sun has been criticized for going over-board with marketing. Nevertheless, Ryan Selkis of Messari points out that we live in age where marketing is the most important aspect of success. He says,

As Novogratz noted recently, Ethereum has a strong potential to become the basis trust level for building decentralized applications. However, while the Ethereum Network is in still in transition phase, there it’s competitors Tron, ETH and NEO are leading in technical prowess.

Samson Mow, the CSO of Blockstream got in on the argument supporting Udi Wertheimer, a Bitcoin dev in reporting the unethical activities on Twitter.

The Bitcoin coder has often been criticized by Ethereum proponents for his tweets and attacks against ETH. Udi Wertheimer tweeted on the issue,

Some of them have been trolling projects like EOS and TRON (and bitcoin of course) almost religiously. And they dare call others toxic!

It is still a wild-west in the crypto-space where the real use-cases of decentralized application have been limited. 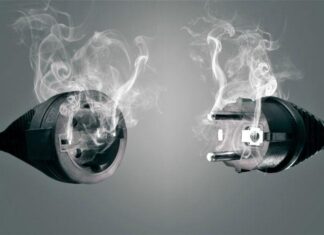 Exchanges have been the epicenter of the recent crypto bull market, facilitating the surge of bitcoin (BTC) and other coins towards new all-time highs....

MadHeroes, the Next Big Thing in the NFT Market 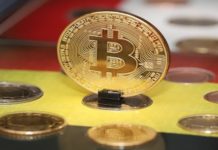 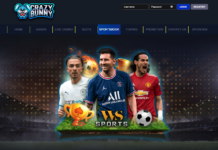