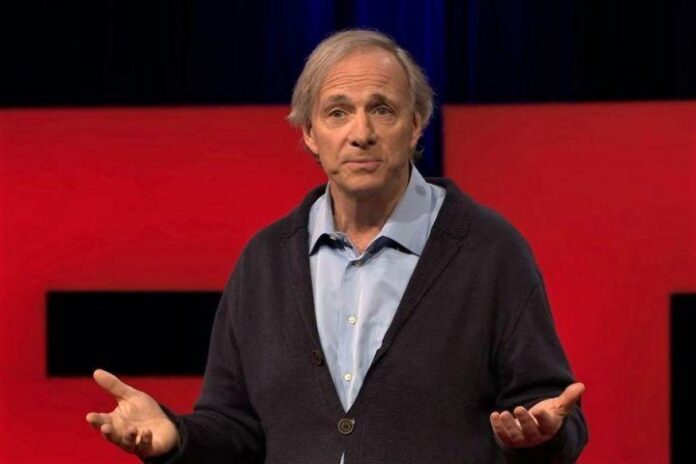 The superstar investor and sometime bitcoin (BTC) commentator, founder of major global investment firm Bridgewater Associates Ray Dalio has launched a stinging attack on government and other forms of dollar debt-buying in the form of bonds, labeling the practice “stupid” – and urging followers to buy “stuff” that provides a safer bet against inflation.

Dalio published a long-form post on his LinkedIn page, where he opined that “the economics of investing in bonds” as well as “most financial assets” has “become stupid,” adding,

“Rather than get paid less than inflation why not instead buy stuff – any stuff – that will equal inflation or better?”

He made specific mention of BTC, opining like many others of late that governments would likely come calling for asset classes such as crypto (possibly using one of these strategies). Dalio wrote,

“Policymakers who are short of money will raise taxes and won’t like these capital movements out of debt assets and into other storehold[s] of wealth assets and other tax domains. So they could very well impose prohibitions against capital movements to other assets (e.g., gold, bitcoin, etc.) […]. These tax changes could be more shocking than expected.”

He also repeated his claims that “cash is and will continue to be trash,” advising that borrowing was better than holding fiat, adding that buying “higher-returning, non-debt investment assets” was a wiser move.

He concluded that assets in “mature developed reserve currency countries” would “underperform” against “Asian (including Chinese) emerging countries’ markets, adding that “one should be mindful of tax changes and the possibility of capital controls, and writing,

On Twitter, the outspoken MicroStrategy chief and bitcoin bull Michael Saylor signaled that he was in partial agreement with Dalio, but once again took the opportunity to sing the praises of BTC, an asset that his company has been buying up at a rate of knots.

He wrote that Dalio was correct to opine that bonds no longer work as a treasury asset, but added,

“Respectfully, bitcoin is the obvious solution, and much more practical than ‘a well-diversified portfolio of non-debt and non-dollar assets’ in ‘Asian emerging markets.’”

“Global fund managers think vaccination will finally lead us to reopening and that the extremely loose monetary policy in times of economic recovery is not without risk. I think it’s too early to be worried about inflation, though,” Blokland said in a blog post.

According to him, in many areas such as the Eurozone and Japan, inflation remains far from central bank targets.

“Overshooting risks are low. In the US, inflation risks are higher, but not enough yet to derail equity markets,” he added. 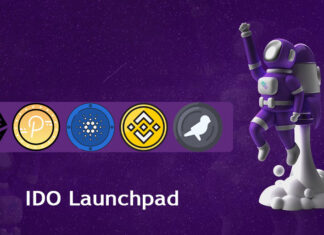 Decentralized Finance (DeFi) has grown to represent one of the most innovative, adaptable, and exciting aspects of the cryptocurrency ecosystem. DeFi has thoroughly positioned... 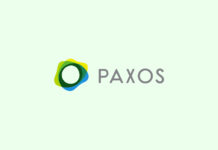 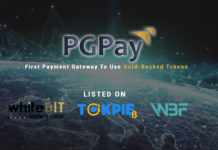 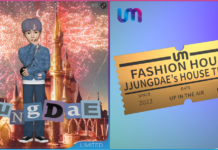