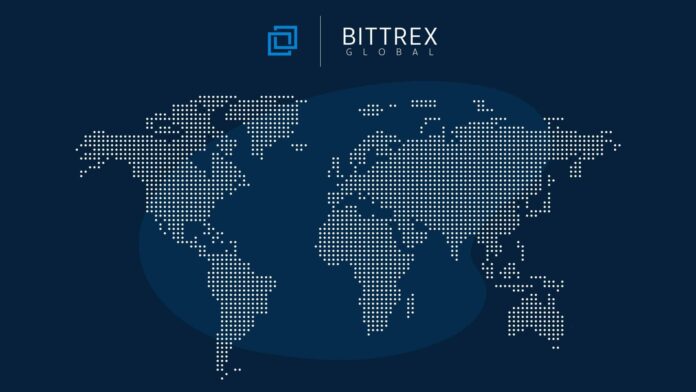 Bittrex Becomes First U.S. Exchange to Delist Privacy Coins
In an official announcement, the Bittrex team informed traders that they would no longer be allowed to trade in XMR, ZEC, and DASH market pairs as of January, 15th. This announcement comes in wake of Financial Action Task Force rules for AML and exchange’s way to de-risk possible actions from regulators.

Bittrex Decision Influenced By Regulatory Pressure?
The sudden move by Bittrex without any explanation for the decision has given rise to many speculations and looking at the recent STABLEAct followed by the newly proposed wallet custody rules, it seems the US government is planning to gain total control over crypto trading and transactions.

The delisting of privacy coins from crypto exchanges should not really come as a surprise for many posts the government’s new KYC policy for exchanges under which crypto exchanges are required to make note of traders’ complete personal detail for every transaction exceeding above $10,000.

If any such proposal is underway, we can see privacy coins meet a similar fate as that of XRP, where the majority of crypto exchanges serving the US customers such as Binance US and Coinbase have discontinued all XRP trading and transaction services post-SEC’s lawsuit.

Bittrex has not responded to our queries at the time of writing, any update from the government body or exchange would be updated. 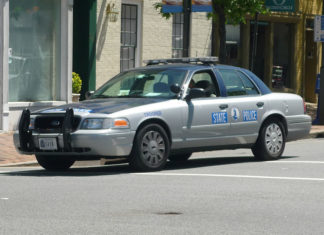 Part of a police retirement fund in Fairfax County Virginia is to be invested in the cryptocurrency industry as part of a plan to... 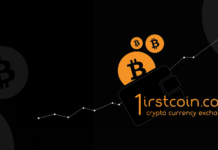 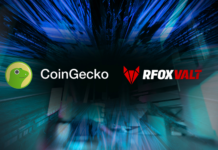 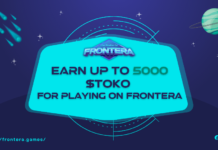