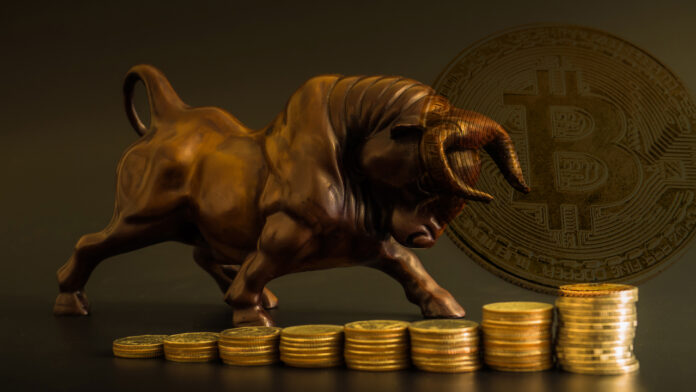 Michael Saylor, the CEO of business intelligence firm MicroStrategy created a massive buzz earlier this week by announcing the purchase of 16,796 additional bitcoins worth $175 million. Saylor stormed the Bitcoin market revealing that MicroStrategy holds a total of 38,250 bitcoins for $425 million including all purchase costs.

Saylor is really betting big on Bitcoin saying that he’s all-in with the world’s largest cryptocurrency for the next 100 years. In his latest tweet, Saylor has further spilled-the-beans about how they acquired a major chunk of Bitcoin and moved them to cold-storage with a very fewer number of transactions.

While not sure about the intent of his latest tweet, we assume that Saylor is hinting of saving massive on-chain transaction fees by making a majority purchase off-chain, probably with over-the-counter (OTC) transactions. Just over the last two months, Saylor has poured nearly half-a-billion dollars of his cash-pile into the world’s largest cryptocurrency.

Interestingly, Saylor’s big bet on Bitcoin comes seven years after declared that Bitcoin’s days were numbered, back in 2013. Saylor admitted that he was wrong about Bitcoin and really dig deep into Bitcoin during the COVID-19 pandemic, which completely changed his opinion.

The MicroStrategy CEO said that he’s pretty much confident about his bet. “This is not a speculation, nor is it a hedge,” said Saylor.

“This was a deliberate corporate strategy to adopt a bitcoin standard.”

Michael Saylors Steals the Show from Dave Portnoy
The MicroStrategy CEO has become the new role-model for Bitcoin enthusiasts while traders struggle with switching sides doing flip-flops. Yes, we are referring to Dave Portnoy, the founder of Barstool Sports. Mr. Portnoy, who gained popularity during the Coronavirus pandemic trading stocks, made a big-bang entry in crypto markets on 14th August 2020, only to leave soon.

Having met with Bitcoin-billionaires – Winklevoss twins – he bought a significant amount of BTC and Chainlink (LINK). However, just eight days later, he decided to make an exit.

However, just taking another U-turn last week, Portnoy said that he’s coming back to crypto. He noted that his “heart is crypto”.

On the other hand, as the fear of inflation draws around, more investors are warming to Bitcoin. Popular investors and analyst Jim Cramer recently announced that he has made an entry in Bitcoin allocating 1% of his portfolio. 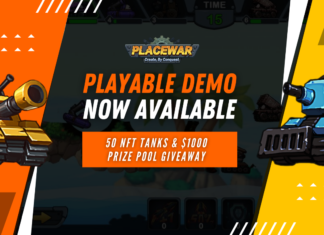 November 24, 2021 — PlaceWar is thrilled to announce the release of its playable game demo featuring PVE Skirmish, Crafting & Adventure mode is now available for... 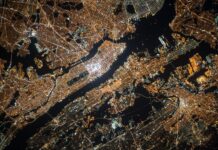 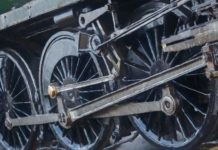 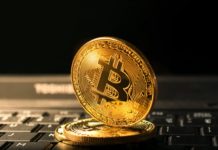