Home Blockchain News How Could Bitcoin’s Returns Soar Up To More Than 1000%? 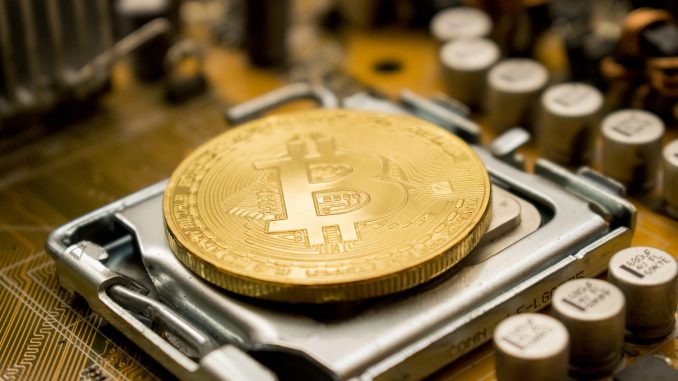 Bitcoin outperformed itself in 2011, 2013, and 2017 when the coin attained more than 1000 percent returns. The possibility of a repeat of a similar trend is what the crypto community awaits, however, the guarantee of the same is uncertain.

Will Bitcoin Hit $55K Before Dec 2021?
More than a decade ago, Satoshi Nakamoto introduced the world to Bitcoin. The coin has witnessed significant growth over the years and has even garnered immense adoption. The rate of return has been one of the shimmering quotients of the coin. The latest data from a crypto analyst suggests that Bitcoiners could be looking at more than 1000 percent return in the coming years.

Prominent crypto analyst, Plan B recently set up a poll asking crypto enthusiasts if they believed the capability of Bitcoin incurring 1000+ percent returns similar to the years 2011, 2013 as well as 2017.

As seen in the poll about 43.8 percent of the respondents were inclined towards more than a 1000 percent return in the coming years. However, 33.9 percent pointed out that a repeat of this kind of return wouldn’t be seen in the near future. 22.2 percent were sitting on the fence unaware of the possible rate of return of the king coin.

Furthermore, in an older poll out of 42.5 percent of the 26,639 respondents, believed that Bitcoin would not reach $55,000 before December 2021. Speaking about the same, the crypto analyst tweeted,

Additionally, replying to a comment on the same thread, the crypto analyst suggested that both the polls could have something in common. He wrote,

Is Halving The Driver Of Return?
Despite the votes of the crypto community, the crypto analyst believed that Bitcoin could repeat history and witness more than 1000+ percent return years. Owing to the scarcity of Bitcoin, Plan B tweeted,

The price of Bitcoin is often expected to rise post halving. The latest halving, Bitcoin’s third halving that took place on 11 May 2020 caused a 5 percent increase in price reports, CoinGecko. However, the previous halving had caused a 9 percent decrease 50-days after the halving.

While the halving hasn’t illustrated immediate impact on the price of the king coin, its influence on the price movement as well as the return rate of Bitcoin in the long run remains uncertain. 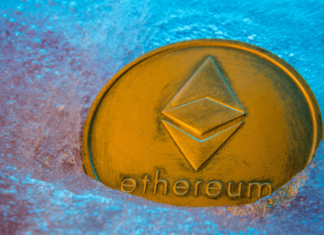 Ethereum (ETH) opens the market a percentage lower as price dips below the psychological $250 USD mark. The bearish pattern follows on the decentralized... 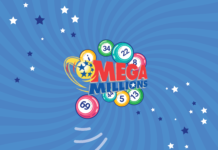 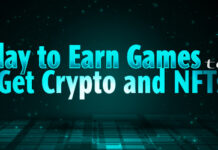 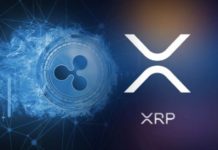 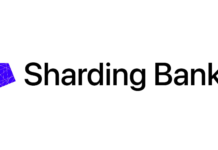