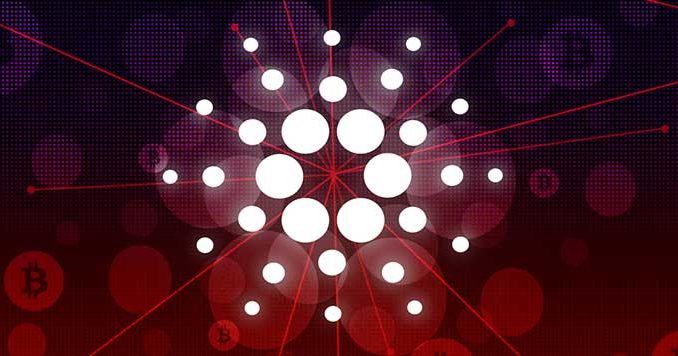 Emurgo–the business development wing of Cardano, is partnering with Travala–a blockchain-based platform for online hotel and accommodation booking that supports an array of cryptocurrencies.

The announcement was made on June 30, 2020, and the deal will see Travala list ADA—the native currency of Cardano, as one of the supported digital assets. As part of their marketing, all users who pay with ADA will receive a 10 percent cash back through to July 31, 2020.

AVA And ADA Prices Are Stable
ADA remains range-bound against the USD while Travala (AVA) has registered minimal gains in the last trading hour.

However, significant to Cardano is the integration of a platform that is already delivering value to thousands of travelers in over 230 countries across the globe who would rather pay in crypto than cash.

Ken Kodama of Emurgo, in a statement, said:

“As global travel begins to gradually resume, EMURGO is excited to partner with Travala.com to bring functional utility to Cardano ADA users. Being able to book flights, hotels, and other travel accommodations with ADA at over 2 million properties in 90,000 international destinations demonstrates EMURGO’s focus to drive real-world Cardano adoption.”

Driving ADA Adoption Ahead Of Shelley Mainnet Launch
Through this deal, Emurgo and Cardano have made known their intention of driving ADA adoption especially at this time when the developer community is ramping up and testing code in preparation for the Shelley mainnet.

Shelley brings about complete decentralization of Cardano by allowing different validators to join the network.

Charles Hoskinson—the lead of IOHK which develops and vets submitted code, is confident of Cardano’s decentralization. He has proudly stated that once Cardano rolls out, it will be in several folds trump Bitcoin’s level of decentralization.

Towards a seamless transition, the Cardano development team (IOHK) has requested the extension of the Incentivized Test Network where real ADA is used to test, using real-world data, how Shelley will operate. ADA received as rewards will be reimbursed in August 2020.

As agreed, the first phase of their deal will be to cross-market each other’s offering before full integration of their service to create one of the largest blockchain-based travel platforms in the coming days. 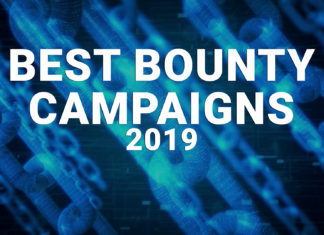 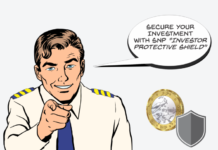 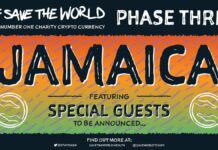 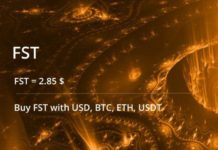 1irstcoin setting the trend on Cryptocurrency; A must read: