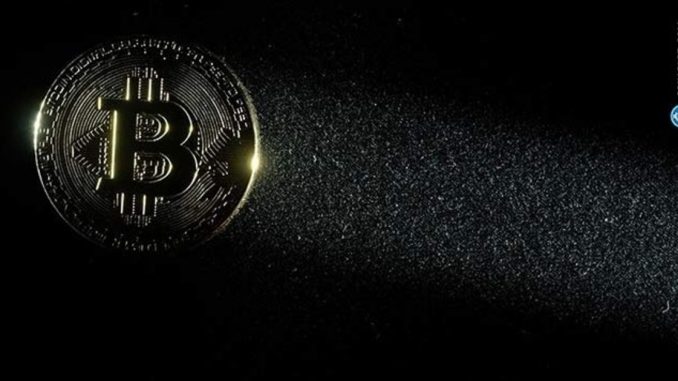 The crypto community witnessed the quick recovery of Bitcoin’s price since the peak of the pandemic. Now, the king coin has recorded a 43 percent increase in terms of addresses in profit. The volatility of Bitcoin is significantly low.

COVID-19 is mankind’s deadliest nightmare that slid its way into reality. This disease unquestionably caused immense damage to life as well as the economy. Almost every market witnessed a slump. Bitcoin, a currency that is touted as a safe haven asset, also recorded a slump while COVID was at its peak.

Huobi’s Ciara Sun tweeted about the same and pointed out that the state of profit was up by 43 percent since the March slump.

Bitcoin’s adoption rate has witnessed a significant increase over the years of its existence. While some strongly denounce the king coin a few others sit on the fence complaining about the currency’s volatile nature. The volatile nature of the coin has definitely had an impact on the rate of adoption. However, the volatility of Bitcoin has been significantly low since the past couple of months. Bitcoin’s latest volatility index was at a low of 2.39 percentage.

Furthermore, at the time of writing Bitcoin was trading at $9,642 and was also recording a positive change in price. Several speculate that PayPal’s latest move towards the crypto community could be the reason behind the increase in its price. 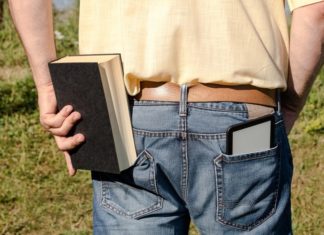 The comparison between tangible and digital assets has been going on for a long time and is likely to go on, especially since Bitcoin... 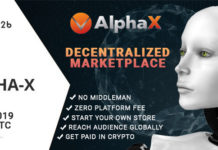 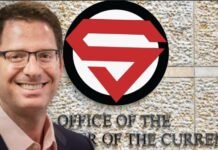