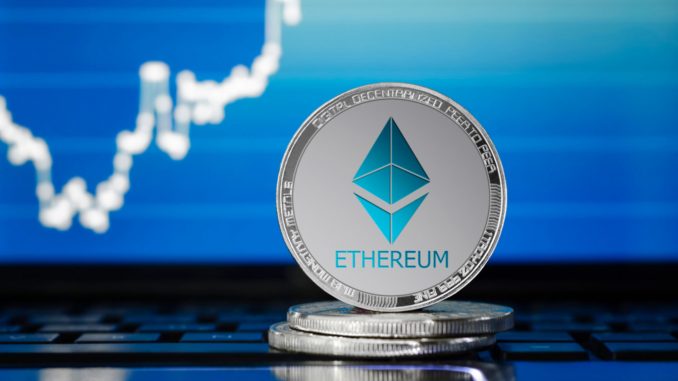 Barely a week after the genesis block of ETH 2.0 was successfully validated, the ball seems to be rolling following the launch of the network’s reward staking calculator.

There are several parameters that will be considered when calculating the annual yield but what’s important at this stage is to note that this calculator is based on ConsenSys Codefi’s ETH2 spreadsheet.

Also, variables and assumptions can be found on the Telegram channel @eth2calculator.

The Race For Scalability
Ethereum is the first smart contracting platform and with its inception, several projects have successfully launched to clip the platform’s market share without success. In the race to remain dominant and to stand out, competitors boast of a high throughput, a scalable platform with a different consensus algorithm that is energy efficient but still deemed to be centralized.

This, critics say, is the ante-thesis of blockchain, a tech that is anchored on diffusing control and elements of centralization.

Ethereum 2.0 Will Be Scalable And Energy-Efficient
Still, Ethereum plans to shift away and will introduce a solution for scaling through Sharding and even layer-2 options. However, powering this network will be a Proof-of-Stake consensus algorithm, the same algorithm that is used by Cardano.

At that ideal stage called Serenity–which is estimated will be ready by 2023 after a thorough testing and a challenging transition, will introduce a scalable and energy efficient network suitable for an array of demanding applications like social media apps and so forth.

Notably, there won’t be any centralization.

To operate a validating node, a user will need to stake 32 ETH. This is roughly $6,000 at spot rates and unlike other models which demand thousands in validator or masternode, the potential of Ethereum as a leader in smart contracting and specifically the evolution of financial dapps within its network will be attractive for shrewd investors.

21,958 Validators Sign Up for Topaz TestNet
Therefore, considering the above combination, it came as no surprise that there are 21,958 active validators 10 days after the launch of the Ethereum 2.0 Topaz TestNet.

This was launched on April 16 by Prysmatic Labs and replaces the Sapphire test network.

The aim of Topaz, at this stage, is to thoroughly test Phase 0—of the six stages, Proof-of-Stake protocol which will underpin Serenity. Instead of investing on expensive gear, the Proof-of-Stake model requires staking and earning annual rewards for transaction verification. 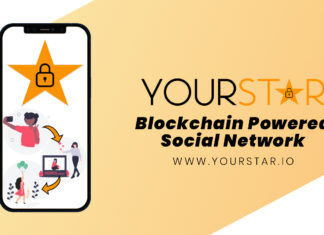 Over the last few years, the DeFi industry has grown by leaps. Developers in the community have come up with various projects to address... 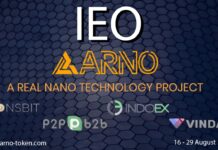 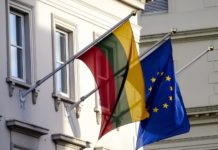 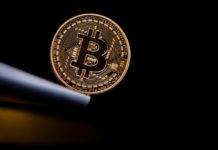