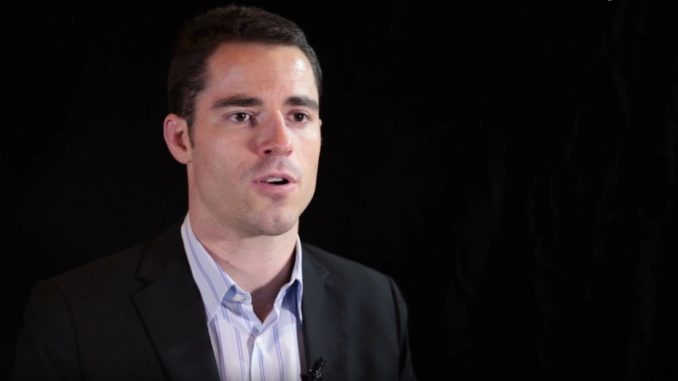 It all began 18 months ago on the Blockchain Cruise summit in October 2018.

A friendly bet between the two schools of thoughts: Bitcoin ‘maximalists‘, who uphold Bitcoin as the gold standards for cryptocurrency, and ‘separatists’ who argue that the market has deviated from Satoshi Nakamoto (alias of Bitcoin creator) real vision – of being cash. The debate or elaboration of the two is for another time.

Nevertheless, the leading figures from the opposite schools – Roger Ver, the leading proponent of Bitcoin Cash [BCH] and owner of bitcoin.com vs. Charlie Lee, the creator of Litecoin [LTC] and a BTC maximalist made a bet on the Lightning Network’s adoption.

The condition for the bet was whether or not Bitcoin Lightning Network (LN) would have a 1000 merchants accepting by end of 2019.

Ver Claims Victory
In a recent video, Roger Ver, claims that he has ‘clearly won the bet‘ and Chalie Lee must wear a Bcash T-shirt and accept that he was wrong. His claims were based on data from two websites lightningnetworkstores.com and acceptlightning.com which shows less than 350 merchants on the LN.

Now, we can expect a series of proofs and trolls from the supporters of both sides. Did or did he not confirm the authenticity of the source is the question here. And will Roger Ver wear a Lightning Network T-shirt and accept that he was wrong?

According to other analytics websites, LN currently has a network capacity of around $4.7 million (around 900 BTC) with over 28,000 channels. Hence, it is likely that there are considerable number of participants on the network.

Nevertheless, overall LN has failed to gather a lot of attention, while Bitcoin continues to grow as a Store of Value. A lot of it has to do with the fact that crypto is still largely an investment vehicle. However, the recent push by exchanges is enabling Lightning Network transactions is attempting to bring LN to mainstream crypto. 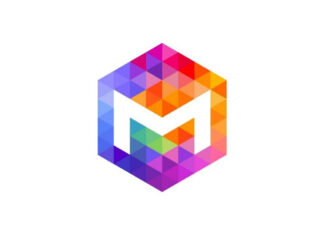 Mainnet Fee Chain - Mojaik (https://mojaik.com) developed by TimeStope team will be released on October 10, 2022. The TimeStope team has been conducting the Blood... 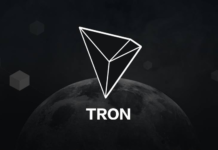 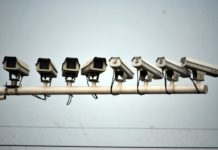 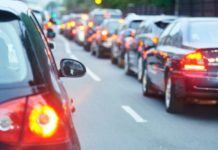