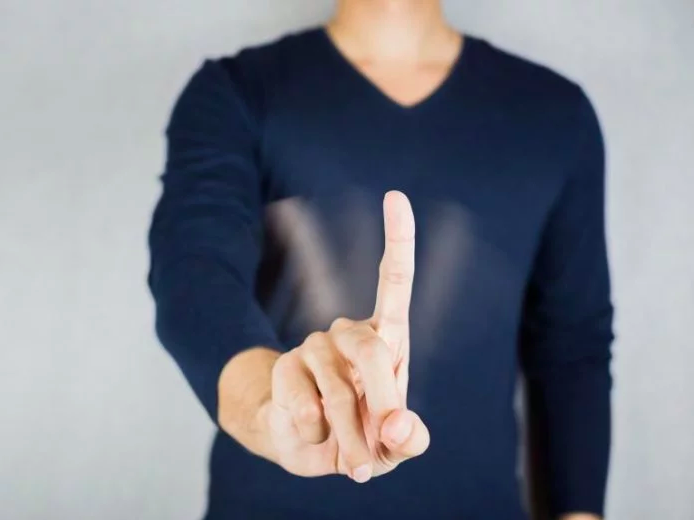 Telegram Group, the company behind the TON blockchain project, has reportedly refused to share information with the SEC showing how much it spent of the $1.7 billion raised from investors in the past couple of years and where. In a recent court filing, the securities regulator alleges that Telegram has declined to provide bank records relevant to the case it has been pursuing since last fall.

According to the U.S. Securities and Exchange Commission (SEC), Telegram isn’t willing to disclose financial documents and answer questions that would’ve shed more light on the disposition of investor funds. The SEC wants the information before the testimony of three Telegram employees, including CEO Pavel Durov, scheduled for next week. The regulator believes it’s relevant to the case it filed against the operator of the popular encrypted messenger in October.

On Thursday, the commission asked the U.S. District Court for the Southern District of New York to order Telegram to provide the documents, including bank records. These, the SEC hopes, will demonstrate how much Telegram has spent from the funds it collected in two token sales conducted in early 2018. The money was to be used for the development of the Telegram Open Network (TON) project and the integration of the Telegram messenger and other applications with it. In its letter to the court, the SEC notes:

Plaintiff respectfully moves to compel Defendants to answer questions and provide documents regarding the amounts, sources, and use of funds raised from investors in connection with the unregistered sale of securities at issue in this case.

Telegram delayed the launch of the TON blockchain, for which it received support from investors, when the SEC took the company to court claiming that its ICO constituted an unregistered offering of securities. The company insists that the Gram (GRM) token is a currency. In the two private sales, between January and March 2018, Telegram sold the rights to 2.9 billion coins to 171 investors worldwide for $1.7 billion, including $424.5 million to 39 U.S. residents.

Technically, the sale can be defined as “Simple Agreement for Future Tokens” (SAFT), which is a legal structure used to raise funds from accredited investors before a functioning network is built. The ICO page also clearly states that the Gram token sale is available globally, except for customers located or resident in a listed number of countries including the United States. Obviously, some U.S. investors managed to participate via third parties. The latest court filing by the SEC also remarks that:

Telegram has already once avoided having to provide financial information to investors including regarding the intended use of their funds, by failing to register its sale of Grams and not therefore providing a statutory prospectus.

Following the SEC filing, a judge at the New York Southern District Court ordered Telegram Group to respond to the regulator’s plea by the end of Friday Jan. 3, crypto media reported. In correspondence to Judge P. Kevin Castel, who issued the order, Telegram’s legal representatives asked the court to reject the commission’s demands for its bank records and insisted that the petition should be denied. Judge Castel now has the final say on SEC’s request. 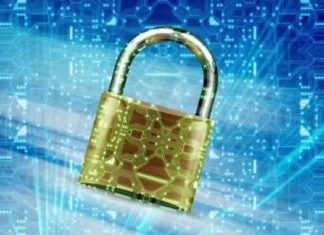 Anonymous is a revolutionary feature never existed in any currency until bitcoin was invented. No more bank counters, no more residence proofs, no more... 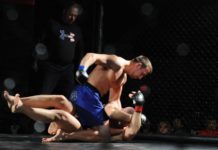 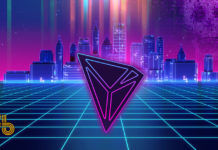