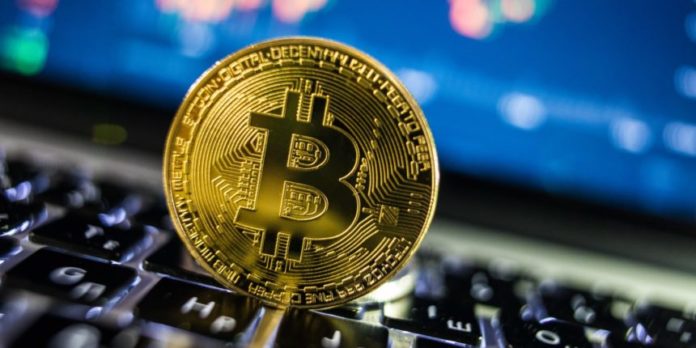 Regardless of the relatively mild price action of the coin, many traders and analysts have flipped bearish. For instance, Bloomberg said that Bitcoin might return to the $7,300 mark if the bearish pressure persists for a little more. That was the level BTC was before the recent bull run. According to many analysts, this sentiment is irrational.

Mayne – a popular digital currency trader – recently said that people who are waiting for $6,000 are irrational. He added that BTC consolidating and retracing after its fourth-largest move in history (over 42 percent gain) is perfectly par for the course. He also said that it is possible that the price of Bitcoin (BTC) can plunge further from $8,800.

Amsterdam Stock Exchange trader – Crypto Michael – poked fun at the euphoria that bears have had over the past couple of days. He is also accentuating the irrationality of the claims that a retest of the lows is on its way, especially after the digital currency recently increased by 42 percent. In a tweet, he said:

“I do remember bears being euphoric with a $1000 dropdown on a daily candle, now they are euphoric with $300 retrace after one of the most bullish candles in the history of Bitcoin (BTC).” 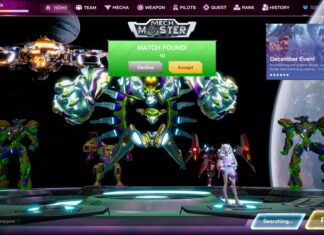 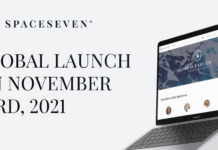 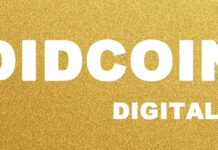 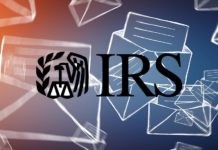 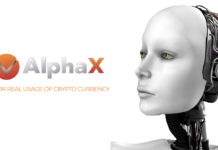