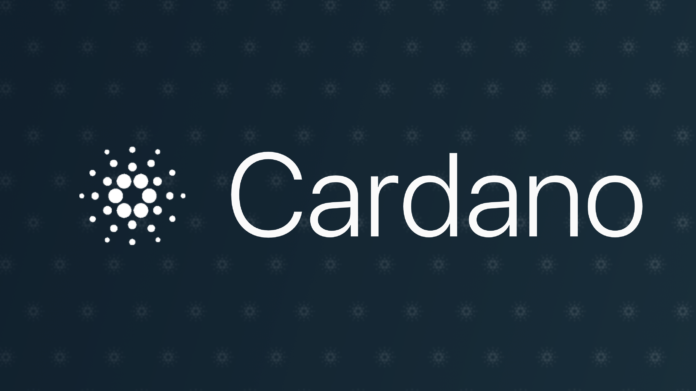 Charles Hoskinson, the founder of Cardano released a statement online that he would eat a shoe made of cake if Shelly, the Proof Of Stake upgrade is not released this year. In a Twitter broadcast, he said: “I have said over and over that if Shelly does not ship this year, I will eat my shoe.”

However as time went on, he still insisted that Shelly would still launch this year but to keep his word, he proposed he would eat a shoe, made of cake.

In the video he offered a plot twist claiming that launching an ordinary testnet is not a good idea because he believes there was absolutely no reason for people to build staking pools.

Therefore they are launching what they choose to call an incentivized testnet. This kind of thing has never been heard of and it looks inconsistent in actuality because in this version of the testnet Carano tokens (ADA) can be earned.

What You Need To Know About The Cardano Upgrade

Currently, Cardano is fully centralized and the nodes are run by the Cardano Foundation in collaboration with Hoskinson’s company. The plans involve taking a snapshot of all the addresses and balances and upload them to the testnet after which, people will stake and rest, while a snapshot of the earnings will also be taken and then probably print the ADA on the main-net. It is important to note that they have full authority over what they do with the newly printed ADA.

The Proof of Stake was supposed to be launched in 2018, then it was shifted to the first quarter of 2019 and now 2020. Although the testnet is going out, its focus is more on incentivizing staking pools. They claim that for efficiency and security sake, a large portion of the stake, about 80% would be delegated several stake pools about 100. This simply makes this a Delegated Proof of Stake (dPoS). This means that Cardano is pushing people towards centralized pooling rather than encourage decentralization as Ethereum has. 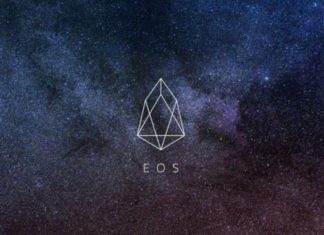 The automated blockchain engine on Coinbase seems to facing network issues with EOS. Reportedly (about 00: 00 hours UTC on 22nd February), it has...

Justin Sun Announces the Next Effective Proposal of the Network –... 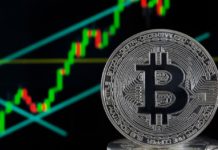