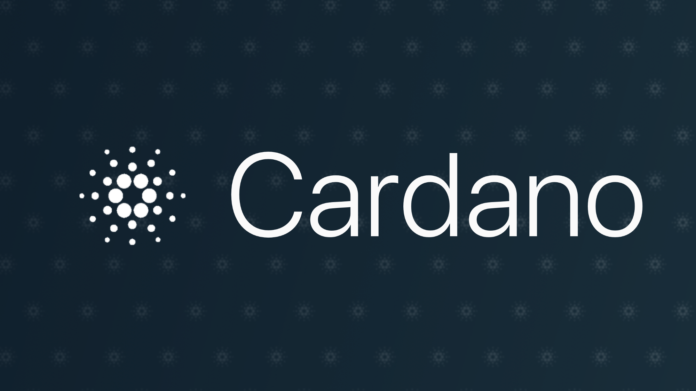 Cardano News Today – Cardano is one of the most promising blockchain projects out there. While it isn’t in the top five, Cardano is one of the few blockchain projects that stands a chance against Ethereum. This is why it is often referred to as an “Ethereum killer”. At the beginning of the year, according to our Cardano news yesterday, the Cardano price prediction was bullish for 2019. Everyone believed that the Cardano Shelley upgrade would pave the way for mass adoption of Cardano and price surge of ADA. Well, things didn’t go according to plan as the price of ADA has taken a major hit against the USD. This morning, however, Cardano’s Charles Hoskinson took to Twitter to assure the Cardano community that all hope isn’t lost.

Charles Hoskinson took to Twitter to reassure the Cardano community that things are looking up. He said that he is making plans for a big announcement by the end of the month. Since the month is ending in the next two days, the entire Cardano community is anticipating the announcement urgently. Hopefully, the announcement will give the price of ADA the bullish momentum Shelley had not been able to and may push it back to the top 10 positions on CoinMarketCap.

Meanwhile, on another end of Twitter, the CEO of Ripple, Brad Garlinghouse, was spotted trying to reassure the XRP army of the credibility of Ripple and the XRP token. You will recall that our Ripple News yesterday talked about the regulatory concerns surrounding XRP. Garlinghouse took to Twitter to say this;

“1/ As a defendant in the class-action lawsuit, I won’t get into the details (response from Ripple is coming soon). I will say: SEC guidance isn’t issued by the Commission and isn’t law, rule or regulation. Its clear XRP is not a security and the UK and others have said as much.”

“2/ XRP sales are about helping expand XRP’s utility – building RippleNet & supporting other biz building w/XRP ie Dharma & Forte. Reality is we DECREASED our sales by volume Q/Q and since then the inflation rate of XRP circulating supply has been lower than that of BTC and ETH.”

Garlinghouse talked about XRP sales because many members of the XRP army aren’t pleased with the rate at which Ripple sells its XRP tokens. Garlinghouse said that their sales are made as part of their efforts to increase utility for XRP.

Both founders have always been zealous disciples of their platforms. While Hoskinson struggles to revolutionize blockchain technology, Garlinghouse struggles to make Ripple the gold standard in the financial industry. 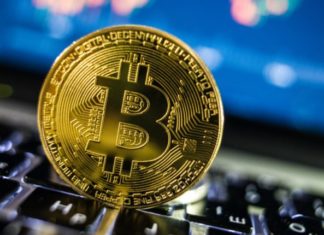 Regardless of the relatively mild price action of the coin, many traders and analysts have flipped bearish. For instance, Bloomberg said that Bitcoin might... 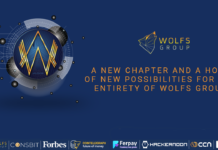 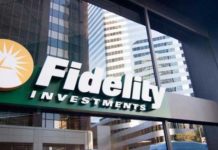 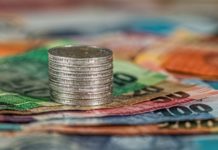