Home Blockchain News UK-Based EToro Lists Tezos on its Platform As the Price of the... 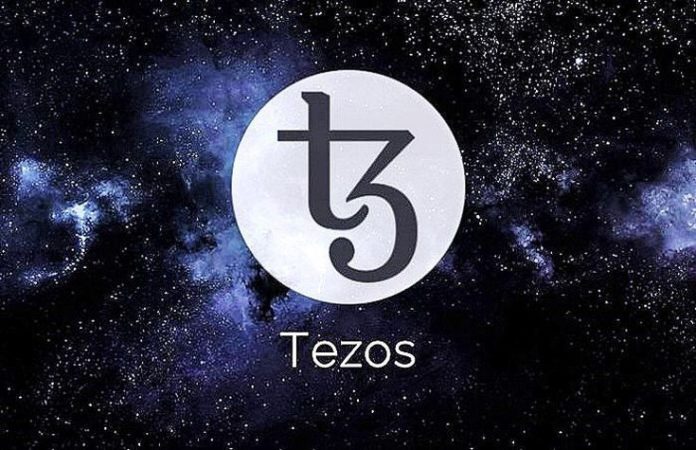 According to reports, EToro, the United Kingdom-based crypto exchange has provided support for Tezos on its trading platform. The social network for digital asset investors and traders alike has now rolled out support for trading Tezos (XTZ) amid price increase for the digital asset. The report came to light via a tweet by the exchange and investor social platform. This latest move will be a positive development for Tezos and will likely encourage more adoption as well as boost the popularity of the number 16 largest digital asset by market capitalization.

EToro Adds Tezos to a Long List of Tokens Already Supported on its Platform
Per the report, EToro tweeted today August 6:

“Tezos, the number 16 top virtual currency by market cap, Tezos, is now supported for trading on our platform.”

According to the press release regarding EToro, Tezos has now become the fifteenth digital asset to join the UK-based crypto exchange. The other tokens that have been listed include Bitcoin, Ethereum, XRP, Bitcoin Cash, Litecoin, Ethereum Classic, Dash, Stellar, NEO, EOS, Cardano, IOTA, ZCash and Tron.

Yoni Assia who is the co-founder and CEO of EToro said that Tezos has been making progress. The EToro executive cited that some banks have already begun choosing the Tezos Blockchain for the issuance of security token offerings. Per the press release, Assia remarked that the latest move by his firm was a part of EToro’s mission to give crypto investors access to more digital assets. In his words:

“As we have seen financial institutions move more and more into the crypto world, it is important that the ordinary investors have a chance to take advantage of the ongoing technological developments. This is the reason why we’re excited about adding digital assets like Tezos to the EToro platform.”

EToro’s Decision to List Tezos Follows a 50% Price Increase for the Asset Class Last Week
EToro’s decision to list Tezos follows what can only be described as an impressive week for the asset class. It comes at the back of a massive surge of the price of Tezos in the past week. As of August 6, Tezos gained nearly 50% last week before EToro listing. According to an earlier report by Cointelegraph, the price of Tezos’ spiked by almost 8% yesterday.

It is understood that the price rally for Tezos began when Coinbase the United States-based exchange and wallet service announced that it will be adding support for Tezos. It said Tezos will now be supported for trading on its professional platform, that is Coinbase Pro.

Coinbase Pro Announced That They Will Add XTZ/USD and XTZ/BTC Soon
In other crypto reports, earlier today, Coinbase Pro announced it will soon add the XTZ/USD and XTZ/BTC trading pairs to transfer-only mode on its platform. This means the platform will start to accept inbound transfers for XTZ in supported regions. Note that orders can’t be placed or filled with this new service as of press time. The platform added that order books are going to remain in transfer-only mode for 12 hours minimum. With news of more listing for XTZ crypto community members shouldn’t be surprised if the coin continues to surge. 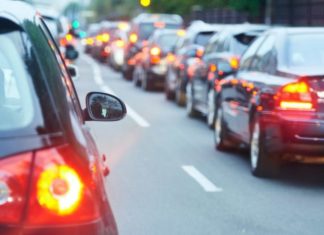 During the course of 2019, the most used BTC-based OP_Return protocol, Veriblock, outshined Omni Layer outputs. According to statistics, Veriblock captured 57% of BTC’s...

How Levolution is Changing the Way ITOs are Created and Launched 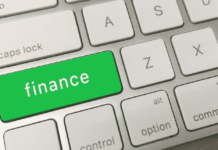 Value locked in DeFi dapps May Surge to $100 Billion in...