Home Crypto News The Crypto Space Is About To Experience the Largest Transfer of XRP,... 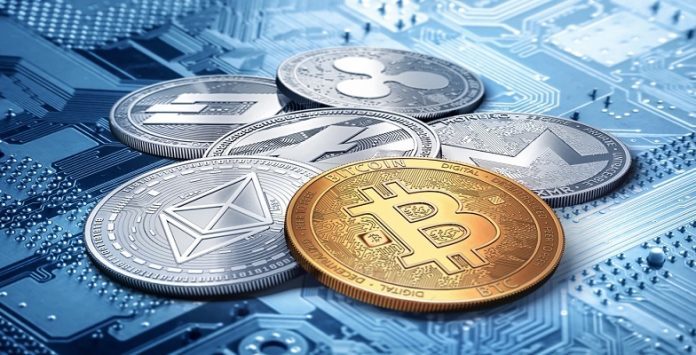 According to the report, all the digital currencies, worth about $3 billion, will be moved in one day. This is a very huge volume and it would represent the highest transfer volume the digital currency space has seen in a space of twenty-four hours. After the transaction, Coinbase Custody will become the custodian of the digital assets of Grayscale.

This Move May Impact The Crypto Market Positively
While commenting on the potential move of Grayscale’s digital asset to Coinbase Custody, the chief executive officer of Coinbase Custody – Sam McIngvale – said, “Coinbase Custody is held to the same fiduciary standards as national banks.” In addition, the New York State-chartered trust firm provides some of the broadest and deepest insurance coverage in the digital currency space. In a statement, the CEO said:

“Grayscale and Coinbase have led the way in providing safe, secure, trustworthy, and regulated access to digital assets. Grayscale is an established, trusted, and valuable partner to its clients and its service providers should be the same.”

This move might have a significant impact on the digital currency markets. It might push the prices of most coins higher, especially Bitcoin (BTC) and other top cryptos in the market. This bold move could also attract many digital asset investors into the crypto space as more institutions, individuals, and organizations are starting to show interest in the crypto space.

Grayscale’s Second Quarter Report – Cryptocurrency News Today – Cryptocurrency Market Update
Grayscale Digital Asset Investment recently released its report for the second quarter of this year. The report contains the activities and performance of the firm’s products between April 1 and June 30 this year. As per the report, on the 15th of July, the firm had digital assets worth about $2.5 billion under its management. The report also revealed the firm carried out a survey for 1,100 Americans between the ages of 25 and 64.

Grayscale revealed that 36% of the people that responded are willing to put their money in Bitcoin (BTC), saying it is one of the best cryptocurrency to invest in 2019. Nevertheless, they listed issues such as thefts and hacks on trading platforms and lack of clear regulations in the digital currency space as a hindrance. 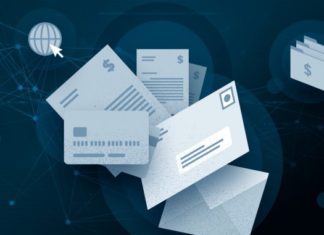 Bitcoin (BTC) is under immense sell pressure. In the last trading day, BTC holders are definitely feeling the pinch and most are already panic selling. But...

Unlocking the Value of Bluekey Coin, BKY – JOIN OUR AIRDROP 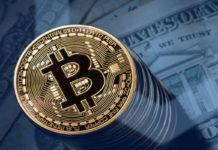 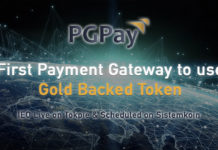