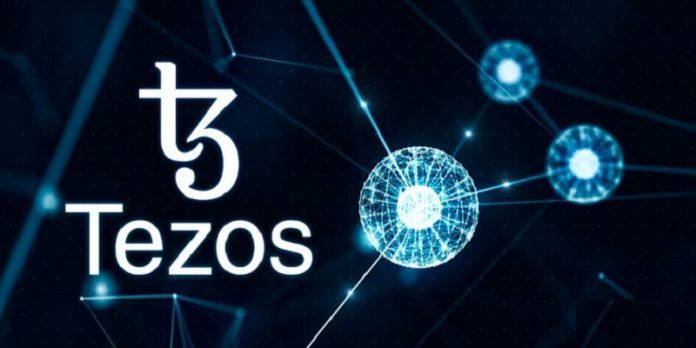 This has been an uncertain period for the crypto industry. Volatility has hit the scene hard and major coins have failed to live up to expectations. While a host of others have gone up and down. Although Bitcoin’s dominance hasn’t seized, the number one crypto hasn’t really done very well in recent trade sessions. It is now below the $10k mark after bottling up gains that took it up to $13k only weeks ago. Today we will be focusing on Tezos.

In all the turmoil so far this year, Tezos has actually stood out as one of the best performers in the last couple of days. The coin has gained at least 40% in the last three days. What has been behind this latest achievement for the digital asset?

Coinbase Pro and Huobi Wallets are the Exchanges That Have Extended Support to Tezos
According to the report, the rise in price in Tezos can be attributed to the actions taken by two major Exchanges. Both platforms extended their support for Tezos. The exchanges involved include Coinbase Pro and Huobi Wallets. Both platforms have decided to add Tezos and enable staking on the token. Staking in virtual currencies can be referred to as the equivalent of mining.

As of 30 July, it was reported that Coinbase Pro announced that it will be supporting Tezos. After this announcement, the price of Tezos increased from the $1 mark to $1.25 and the coin had a huge surge in trade volume. More recently, it has been revealed that Huobi Wallets announced that it will be supporting XTZ. The exchange made the announcement yesterday after which the price of Tezos gained another 12% in only 12-hours.

The Price of Tezos is trading at $1.4 as of August 2
The price of Tezos as of August 2 stands at $1.40. The digital asset is now trading 9.42% higher than it was in the last 24 hours. In April of this year, the Coinbase Custody platform, the institutional arm of Coinbase Exchange reportedly added support for Tezos. The platform also provided staking rewards and a secure custody for the PoS based cryptocurrency. This event reportedly had a positive effect on Tezos price.

Nevertheless, the price of Tezos broke the bearish point again as most of the top altcoins took major losses over the last two months. However, positive developments around the crypto appear to have begun again and this has propelled the price of the asset class.

Coinbase has Been Tezos’ Custodian
Furthermore, this isn’t the first time for Coinbase to begin trading Tezos on its exchange. Until now, the platform had placed the token as custody. Now, Huobi Wallet made their announcement about listing Tezos yesterday (when it said that it will become “a Tezos Baker soon”). Baking is actually the term for staking and is familiar to the Tezos community. Huobi Wallet announced that Tezos is “paving the way in the POS model and governance.” It described the decision to support Tezos a “no brainer.”

Tezos is actually similar to Ethereum when it comes to utility. While the Ethereum network has established distribution via the PoW mining model until now, Tezos is reportedly looking to expand its PoS (Proof of Stake) based system. The price of Tezos is expected to stay bullish for now. As long as positive developments continue for the digital asset. 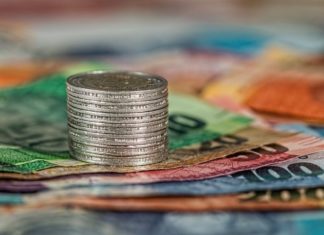 Tron’s BitTorrent saw the announcement of its BitTorrent File System on May 30, however, this did not lead to any major changes...

Justin Sun Announces the Next Effective Proposal of the Network –... 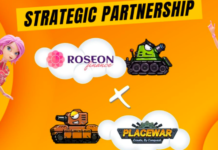 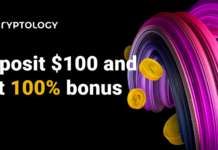