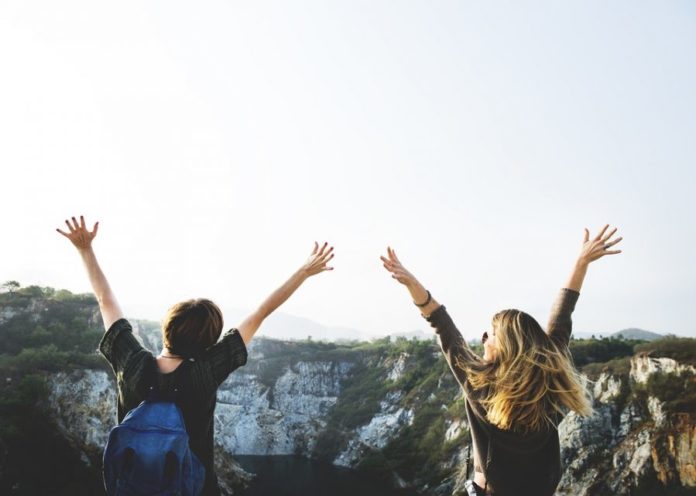 A charity lunch with investment mogul, Warren Buffett, grabbed the attention of the crypto-community after Tron CEO Justin Sun won an auction for the same. When news of Sun’s ‘date’ with Buffett got out, Sun shared that he wanted to clear the air surrounding cryptocurrencies and their value, since according to him, much of the media had wrongly portrayed them in the mainstream.

U.S President Donald Trump was the latest to wade into the waters of cryptocurrencies after he went on one of his typical Twitter rants this morning. President Trump tweeted,

“I am not a fan of Bitcoin and other Cryptocurrencies, which are not money, and whose value is highly volatile and based on thin air. Unregulated Crypto Assets can facilitate unlawful behavior, including drug trade and other illegal activity.”

The Commander-in-chief was done yet, with Trump putting forth his views on Facebook’s Libra, and the power of the United States’ fiat currency, the U.S Dollar. He added,

“….Similarly, Facebook Libra’s “virtual currency” will have little standing or dependability. If Facebook and other companies want to become a bank, they must seek a new Banking Charter and become subject to all Banking Regulations, just like other Banks, both National…”

President Trump also went on to speak highly of the U.S Dollar, claiming that the U.S Dollar is the only ‘real’ currency. Calling it both ‘dependable’ and ‘reliable,’ Trump called the U.S Dollar the most dominant currency anywhere in the world.

Trump’s tweets are yet another chapter in the long-standing face-off between the cryptocurrency community and those who continue to push the worth of the U.S Dollar. Conceptualized as a decentralized, digital currency free from state interference, Bitcoin and its cryptocurrency family today has millions of users.

In light of growing economic tensions between the U.S and China, not only has the U.S Dollar taken a hit, but cryptocurrencies themselves have recorded quite a bump in their popularity. This is evident in their growing use in countries where fiat currencies are losing their value (Venezuela, for instance), as well as rising prospective interest from those who wish to invest in them (As suggested by the peaking numbers for ‘Bitcoin and ‘cryptocurrency’ search queries on Google, Reddit and Baidu).

Further, according to several analysts, Bitcoin is also emerging as a better store of value than most fiat currencies. The performance of Bitcoin, the world’s largest cryptocurrency in 2019, shading the likes of the S&P 500 index and major traditional assets such as Gold and Oil, has also contributed to its growing reputation.

While Donald Trump’s rant about Bitcoin may be harmless, it may also be yet another state-initiated salvo against the world of cryptocurrencies. The United States’ Federal Reserve Chair, the European Central Bank, the Bank of England and the International Bank for Settlements; all state-supported institutions, have not been keen on the prospect of cryptocurrencies. Trump’s tweets might just be an extension of the same, with the implication being that the State is fearful of cryptocurrencies.

Tron’s CEO was one of the first to react to Trump’s tweets on Bitcoin, taking the opportunity to strike gold by inviting the U.S President to lunch over Twitter,

“Mr. President, you are misled by fake news. #Bitcoin & #Blockchain happens to be the best chance for US! I’d love to invite you to have lunch with crypto leaders along with @WarrenBuffett on July 25. I guarantee you after this lunch, nobody will know crypto more than you!”

While it is unlikely President Trump will accept this invitation, it’s also unlikely he’ll change his views on cryptocurrencies anytime soon. That being said, a lot hinges on Sun’s lunch with Buffett. If the investment mogul becomes a convert, you never know. 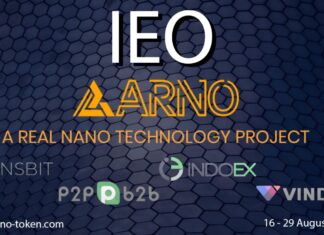 ARNO project has grown in leap and bounds since its inception, the project has incorporated best of a real world project with the crypto...