According to reports, the SEC approved a $28 million offering of Blockstack. The information was also widely shared on social media, as prominent crypto advisor, Anthony Pompliano, also tweeted,

The report further mentioned that Blockstack had spent $2 million to get SEC’s approval as both the parties had to start from scratch to create a protocol for a digital-token offering under Reg A+. Reg A+ entitles businesses to collect up to $50 million in investment.

Although the U.S. government crippled Libra’s development recently citing concerns related to user’s safety and privacy, SEC’s decision contradicts the preceding mindset, although it is important to note that Blockstack will be dealing the sale of utility tokens. This has led speculators within the industry to believe that the success of Blockstack’s initiative will be directly linked to crypto’s future role in business funding.

According to WSJ, a crypto-based startup YouNow Inc. has also has filed for a Regulation A+ funding round, a clear indication of the start of the crypto era. 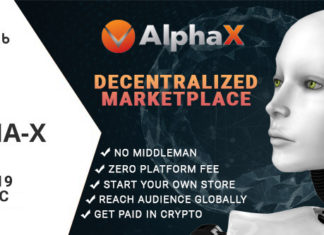 Mazuri, the Most Exciting Addition To the Virtual Gaming Metaverse is... 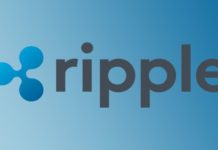