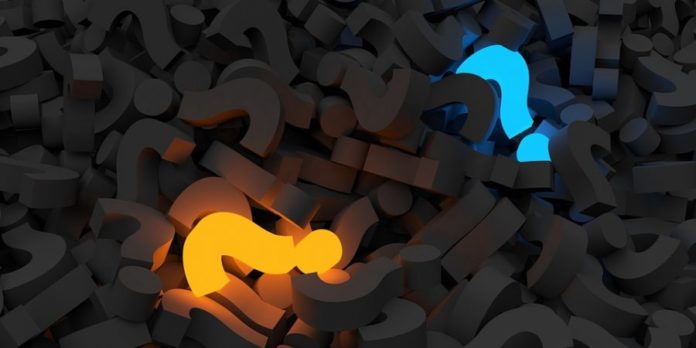 XRP, the third largest cryptocurrency on CoinMarketCap, has been keeping its distance from the volatility of the crypto-market, since it did not showcase any significant growth or loss during the market’s bullish waves or bearish runs. However, the crypto-community is speculating that something mysterious is going on under the covers, in the market.

Another Twitter user soon chimed in, pointing out that in November 2018, XRP’s payment volume reached $1 billion. However, the impact on the market wasn’t as visible then, as it could be now.

Other Twitter users speculated this to be lining up with escrow. However, @Cotswold_Gent, responded,

“If we hadn’t seen this sort of payment volume for the past 2/3 weeks, I’d agree, but I don’t sorry.”

The reason for the payment volume being larger than the trading volume could be due to escrow wallet movement and TOC purchases. However, recent XRP transactions of significant amounts, between various exchange wallets and unknown wallets, have been deemed suspicious by some. 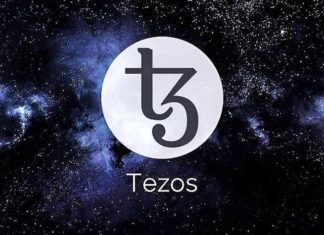 According to reports, EToro, the United Kingdom-based crypto exchange has provided support for Tezos on its trading platform. The social network for digital asset... 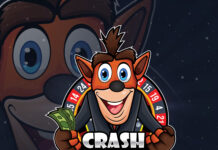 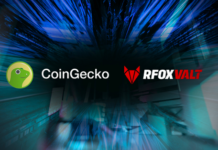 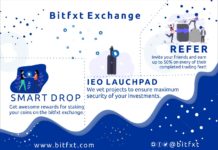 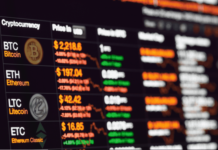