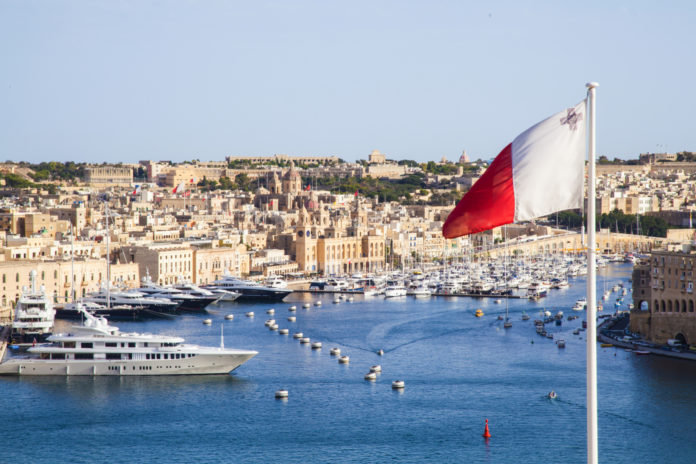 Local English publication Malta Today has reported that the country will now store all education certificates on a blockchain-based platform.

According to the report, the latest move came after the successful implementation of a two-year-old pilot project. Now, the pilot project will be upgraded to include all schools in Malta, whereby secondary school certificates issued by independent schools, state or church will be stored on the blockchain. A two-year contract has been signed by the Maltese government with software company Learning Machine, which will upgrade the present system, noted the report.

Prime Minister Joseph Muscat remarked during the signing ceremony that Malta was the first country to adopt to blockchain-based education certificates. He added that in 2017, his government decided on a policy to make the nation a haven for blockchain and gradually it has been successful in achieving that. Malta remains one of the most progressive countries when it comes to blockchain and crypto regulations. In July 2018, a set of bills was passed by the Maltese government in order to provide legal certainty for the crypto sector.

Malta may be the first country to take such a grand step but in January, the University of Bahrain also announced that it would issue diplomas on the blockchain. As part of a pilot program, the Massachusetts Institute of Technology (MIT) had also decided to issue blockchain based education certificates to more than 100 graduates. A special app was used to issue those certificates which will enable students to share a verifiable certificate with their employers and other parties.

In December 2016, media reports came out claiming that the Kenyan government has decided to use IBM’s enterprise-grade blockchain solution in order to create a tamper-free and transparent education management system. 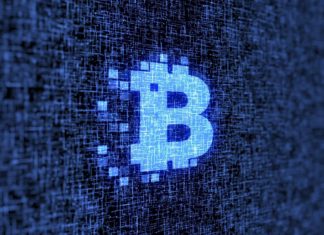 Bitcoin is a decentralized digital currency created by an unknown person or group of people under the name Satoshi Nakamoto and released as open-source software in 2009. It does... 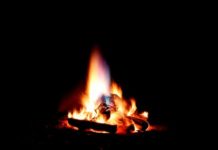 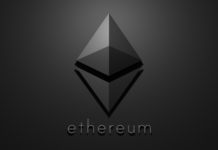